ARTIST OF THE MONTH 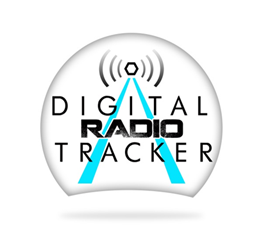 AUGUST 2020 ARTIST OF THE MONTH IS LADYBOSS!

There’s a clear distinction between hearing someone and actually listening to them. Make no mistake; LADY BOSS is definitely someone that people need to listen to. Hailing from North Philly, the lyrical dynamo pulls no punches on the mic and is as deep as her name suggests. The meaning behind the name is simple – “I am a lady who just happens to be a boss”.

Born in Philadelphia PA, LADY BOSS has lived in the war torn North Philly area all of her life. “Struggle has always been part of my reality says LADY BOSS, but it is the struggle that has made me who & what I am today”. At the tender age of 10 she completed her first song “Knowledge Is Power” & would perform it all day long on the Karaoke machine that she had received for Christmas that year.

Fast forward to age 13; LADY BOSS took on menial jobs in fast food joints to make a little money to pay for studio time while at the same time, attending school. LADY BOSS spent most of her teen years preparing to be the best female rapper that she could possibly be. She would rap and dance at local events as well as entertain her peers in school. Influenced by some of the greats like Queen Latifah, Da Brat & many others, it was LL Cool J’s “I need love” that made her want to write real life stories which consequently shaped her sound. “I’ve loved music since I was a baby but when hip-hop caught my attention, I couldn’t get enough,” she says. “I just listened to different styles—from artists having fun with it to those that spoke their minds and painted real life stories of their reality.

As her skill developed, LADY BOSS realized that rappin’ around the way was fine but her talents needed to be heard by the masses and began hittin’ bigger studios with better sound. In January 2004 she recorded & distributed her first mix tape entitled “Real Boss Talk”. She sold well over 2000 copies that year at $5.00 per copy, solely by word of mouth & hand to hand sales. Since then the femme fatale rapper’s buzz continues to grow as she uses the internet & live performances to solidify her name in today’s entertainment industry. “I feel like, if music is your passion, your life, you have to grind hard no matter if you’re male or female,” she says. “My approach is 100 percent, whole-heartedly, either I do it with everything that I got or I don’t do it all.” 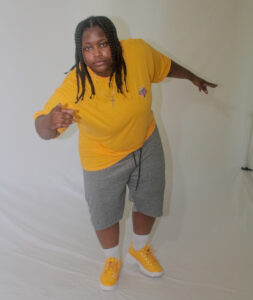 Taiwan Barber aka Too Deep is the owner and artist for Bloody Rain Productions, Imperial Entertainment & 1-800-Do-Work and The KFSM Radio Network. Too Deep is also an Artist and Producer and has toured the US with artist like Lil Flip. Bone, Ray Lavender, Mike Jones, Young LA, Bun B, Pastor Troy, Slim Thug, Baby Savage and more on the GOG tour. And has reached the DRT Artist of the month with his mixtape song Stop Nigga! 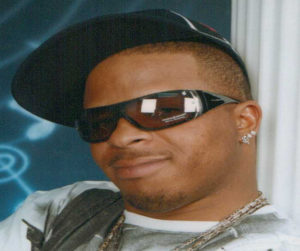